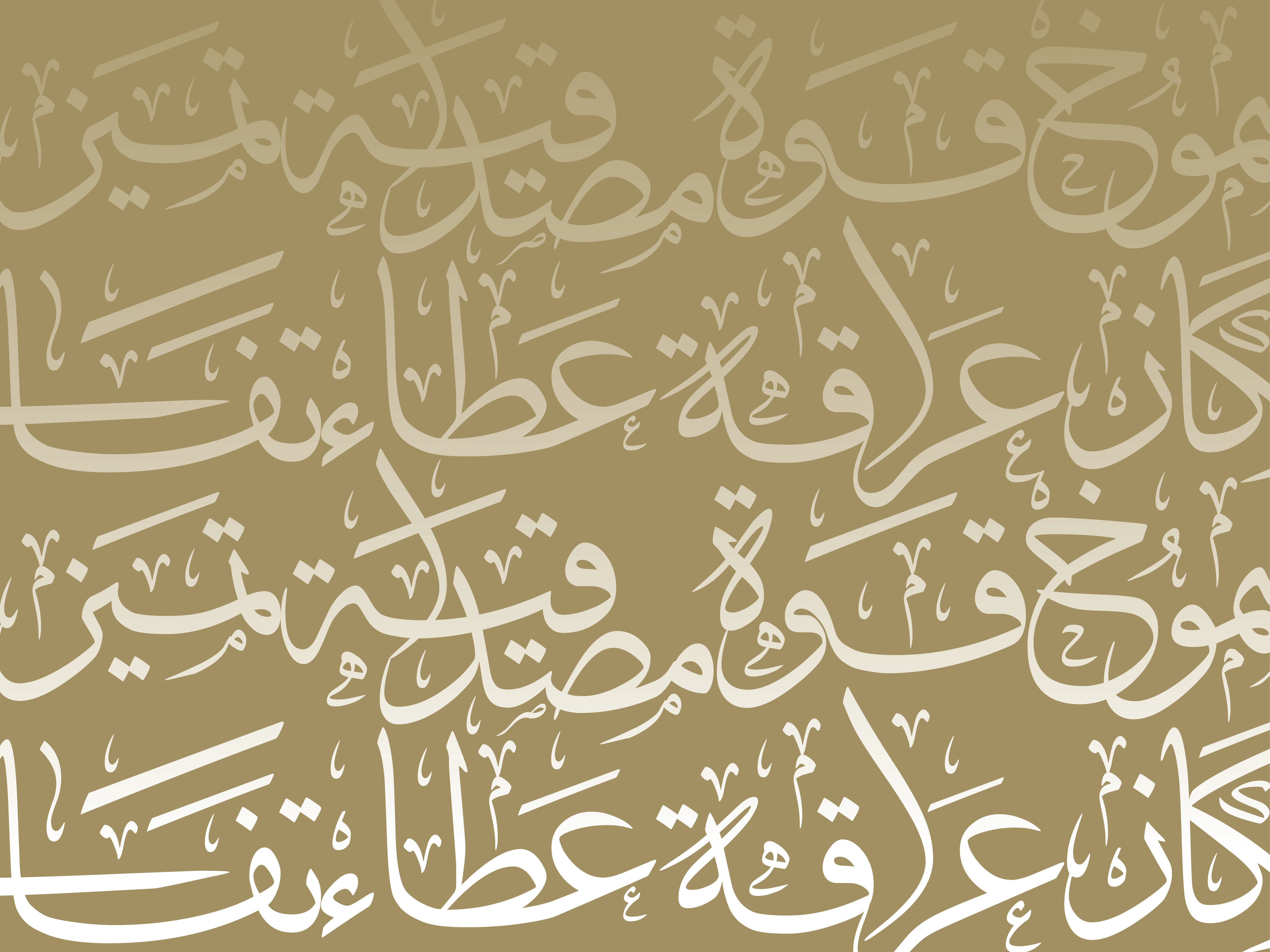 Our history started since 1962, Al Shaab Group has grown to be recognized as one of Qatar‘s leading players engaged in a diversified range of commercial, trading and engineering activities. The main reason for the company’s consistent growth can be concluded in two major aspects; being the first in terms of business ideas and its strict adherence to quality, the unbreakable trust it has forged with all its customers, end users and the strong relationship it has built with world-renowned brands.

This history of perseverance, dedication and entrepreneurship started way back in 1962, when our founders put up small Garage they called “Al Awda Garage”.

In 1965, this small garage was converted into Al Shaab Station for car wash by grabbing the 1st hydraulic car lifting washing machine.

The year 1970 represents the booming period for Al Shaab Group where it has installed automatic car wash machines to be the first in Qatar and the GCC.

This has pushed the company to offer more services, therefore Al Shaab paints was established with holding an international franchise for selling paints and all equipment while cooperating with international brands such as Sikkens and RM (Rinsed Maison).

In 1975 the company's ambition was to start engaging various and different kinds of business, therefore a Chinese furniture store was opened and named as "The Chinese House".

As years passed, the company expanded to start Al Shaab Technical and Trading Company to transform the small station into the biggest station for automatic and manual wash while cooperating with the American brand of Hana equipment.

During the 1980's, Al Shaab for Trading and Investment was introduced with including all of previous brands and activities in addition to building the first air-conditioned amusement park for children and families in Qatar – the Doha Toys Town. The company also started to put up Petrol Stations with Car Wash as additional services. Moreover, the company achieved to established new businesses that consist of Jabri Restaurant, Pizza Inn and became an agency of Bridgeston and Total Oil. Furthermore, the company opened Doha Central Market and Central Supply Market, which were the first hypermarkets in Qatar.

Between the years 1990 and 1995, Al Shaab Petrol Station became well known by increasing the number of their branches to reach nine branches located all over Qatar.

Between the years 1994 and 2004, the company continued growing bigger and expanding internationally by building the first amusement park in Tunisia of 150 hectares and building Luna Park in Jordan as well as other investments in the Middle East i.e. Algeria.

Between 2004 and 2010, Al Shaab Group started to enter the Engineering and technology sectors by establishing Qatar Technology Group (QTG) that specialize in telecommunication in terms of Fiber Optics and GSM as well as civil construction activities that specializes in telecommunication infrastructure and fast track building construction. Moreover, Al Shaab for Fire System (SFS) has been established in 2014 where in a short time, it has been recognized as one of the leading supplier and installer of Fire Safety equipments and solutions.

At present time, Al Shaab Group becomes one of the leading group of companies in Qatar under the umbrella of Al Faisal Holding.